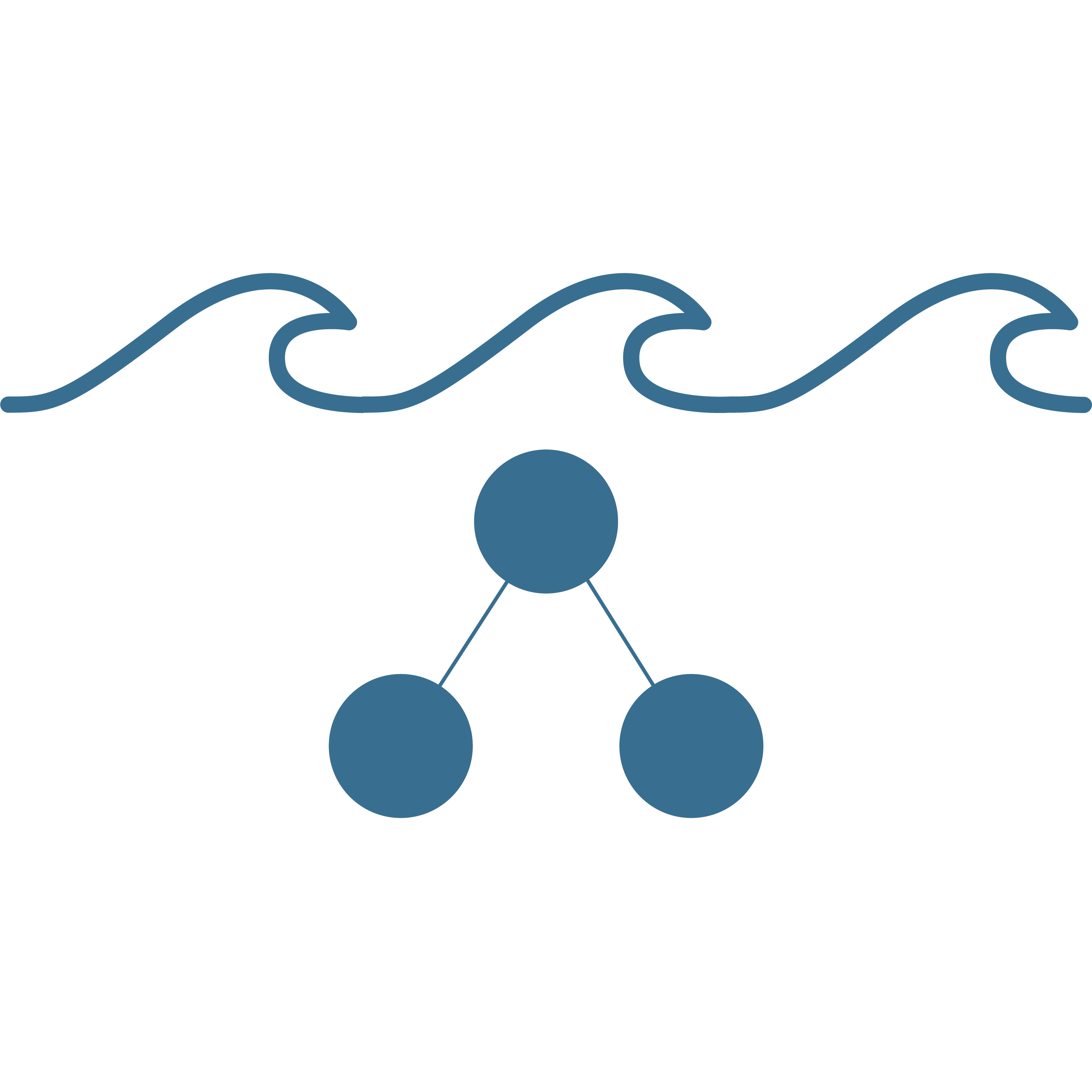 Time series of the physical environment (1.1) show steady warming of Australia’s oceans over the last century, with some regional variation. Regional variation is strongly influenced by the major ocean currents that flow around the Australian continent (see boxed text).

Warming has been fastest in the south, particularly in the South East and Temperate East bioregions. High variability between years, called interannual variability, is also observed (1.2, 1.3, 1.4). This can be related to the major modes of seasonal climate variability impacting the Australian region (see boxed text). Consistent with global climate models, seasonal, high-temperature extremes called ‘marine heatwaves’ can now be observed.  Marine heatwaves appear to be increasing in frequency and intensity, with implications for marine ecosystems (1.4, 2.6, 4.2).

Along with rising temperature, increasing acidification of the ocean is observable at a global scale. Time series of chemical variables within the Australian marine environment (1.6) show large decreases in pH of seawater and in concentration of dissolved carbonate ions. These are the internationally accepted measures of ocean acidification. Regional data show interannual variability driven by the combination of seasonal climate and boundary currents. There is no evidence of decline in the abundance of calcifying organisms over the last decade (4.4).

1.1. Long-term changes in temperature around Australia

1.4. Variability in ocean currents around Australia

1.5. Spatial and temporal trends in concentrations of nutrients