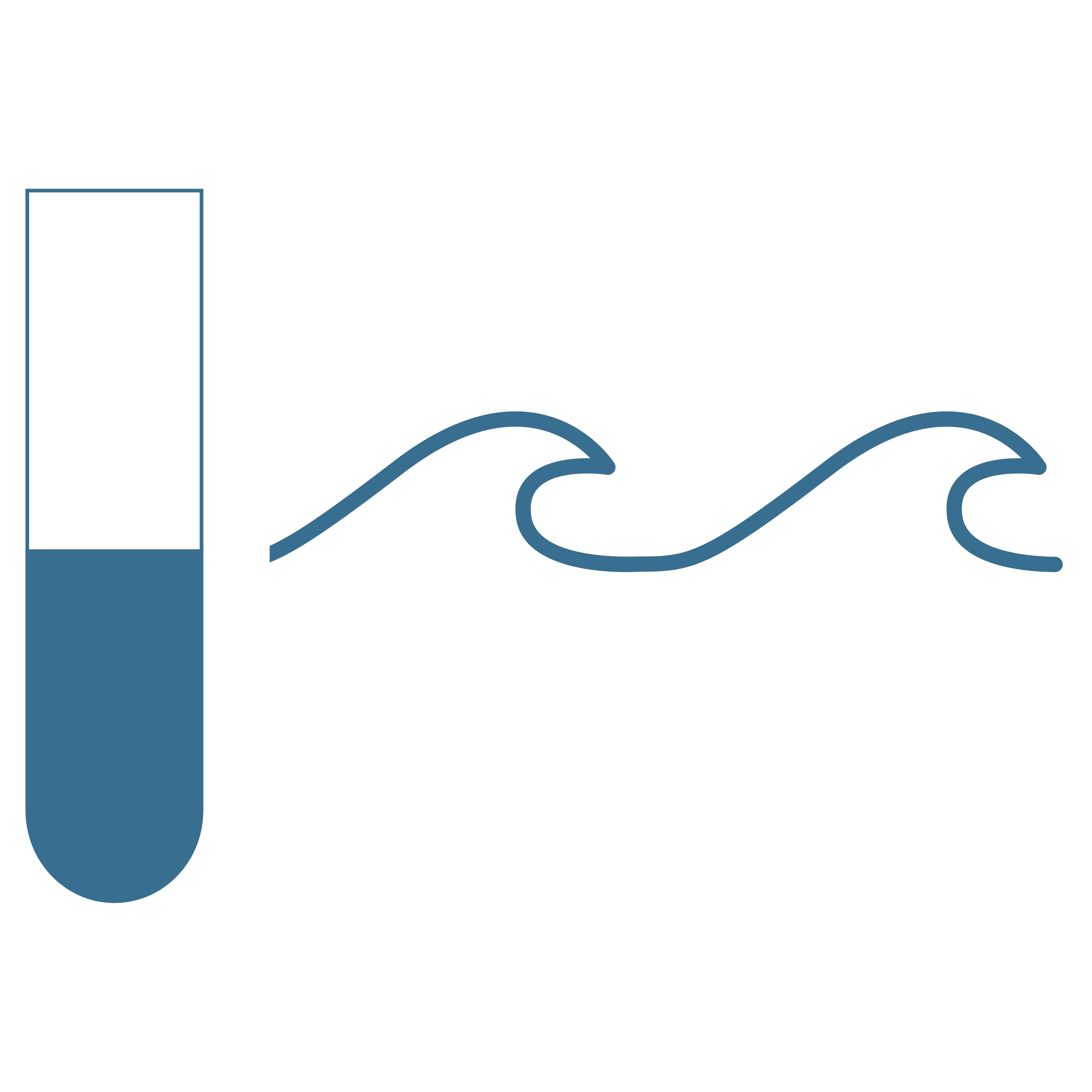 Most of Australia’s offshore marine environment has relatively high water clarity, with some regional variation but no evidence of long term change (3.1). The distribution and abundance of microorganisms with the potential to have harmful effects on people, fish, and shellfish is of significant interest to scientists, government managers and policy makers, marine industries, and the community at large. These include various species of dinoflagellates, diatoms, and bacteria.

Time series show changes in distribution and abundance of key species consistent with the physical and chemical effects of ocean warming (3.2, 3.6) and extreme events (3.5). The abundance of major harmful algal bloom species is typically below trigger levels, with some exceptions, though there is evidence that abundance of some key species is increasing (3.4).

A feature of the time series used in this section is the significant contribution of data collected outside of IMOS, by university researchers, State Governments, and the private sector. It is hoped that this report will help to motivate other data custodians to make more marine data findable, accessible, interoperable, and reusable (FAIR) through the AODN so that it can contribute to our collective understanding of the Australian marine environment.

3.1. Water clarity around Australia – satellite and in situ observations

3.2. Spatial and seasonal trends in Trichodesmium